China is located in East Asia. With a population of over 1.35 billion, it is the world’s most populous country. It is also the world’s third largest country by size. China has more than 160 cities with a population greater than 1 million. There are great regional differences when it comes to climate, environment and culture, making China very diverse and a perfect place to experience many new cultural opportunities.

The majority of the population of China are Han Chinese. The Han Chinese are the world’s largest ethnic group, with over 1.2 billion people living in China, Taiwan and Hong Kong. China’s population includes 55 other ethnic minorities, such as Manchus, Hui, Uyghurs and Mongols. This diversity in culture is thanks to the country’s rich history, dating back more than 4,000 years. The earliest examples of written history date back to 1600 BC. The top tourist attractions in China include: The Great Wall of China, located in the Huairou District of Beijing. This is the longest wall in the world and one of the world’s most popular tourist attractions. Terracotta Army Museum, located near the Tomb of Qin Shihuang, known as the First Emperor, who unified China 2,200 years ago. The Yangtze River, the third longest river in the world and the longest river within a single country. Potala Palace, located on Moburi (Red) Mountain. This is a large treasure house full of materials and articles from Tibetan history, religion, culture and art. It’s well known for its sculptures, murals, antiques, Buddha statues, scriptures and religious jewelry. China’s economic importance has been rapidly rising over the last few decades. The growth they have seen in this area has been followed by an increased focus on education. The government has invested large amounts in higher education in recent years, and have pledged to have 500,000 international students enrolled in their universities by 2020. This makes China the perfect destination for international students looking to explore a new culture.

We Are Working With Following Universities:

Malaysia has two mainland areas (West Malaysia and East Malaysia) separated by the South China Sea. The climate is tropical, and you can expect warm weather throughout the year. The generous monsoon seasons keep the country green and the plants healthy. Malaysia shares a land border with Thailand to the north, and Singapore to the south, but is otherwise surrounded by the sea.

There is evidence of modern human habitation in Malaysia that goes back 40,000 years. Over this time, the country has been under the rule of different countries, which adds to its cultural diversity. Since becoming independent in 1957, Malaysia has had one of the best economic growths in Asia. The economy is fuelled not only by the country’s natural resources, but also by tourism, science and medical tourism. The UN Development Program have commended the Malaysian healthcare system, which is heavily invested in by the government. Malaysia’s emerging economy and rapid development makes it ideal for international students who want to get an education in an interesting and upcoming country. The long and colourful history of Malaysia is reflected in its government, which is based on the British parliamentary system. The country also has a constitutional monarchy, with the head of state elected every five years. The country’s diversity is also evident in the variety of religions being practised. Although Islam is the official religion of Malaysia, freedom of religion or worship is given, so there are alternative religions, such as Buddhism, Christianity and Hinduism, with many other minority religions.

Located across several continents, including Eurasia, the Middle East, Western Asia, the Balkan Peninsula and Southeast Europe, Turkey is home to over 80.8 million people. It shares land borders with 8 countries: Greece, Bulgaria, Georgia, Armenia, Nakhchivan, Iran, Iraq and Syria. It also sits on three different seas, the Aegean Sea, the Black Sea and the Mediterranean Sea 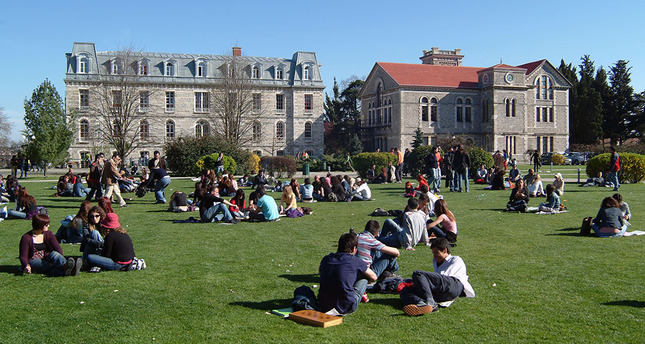 Hungary is a little, beautiful country, with a safe and friendly environment. Although it is not as well-known as other European countries in terms of international studies, in Hungary, you can study many top-quality Bachelor's or Master's degrees. Masters in General Engineering in Hungary.Information on the system of schooling in Hungary, from primary to higher education... Compulsory education starts at the age of five. Education is free, but parents have to pay for books, stationery and other equipment and school trips. If a family has three or more children they can get the schoolbooks for free. Turkey has a long and complicated history, with many invasions and occupations over the years. Turkey continues to experience turbulence in the political world, but is still a great choice for any student. The culture is especially diverse, with the country opening up to the western world, but maintaining its traditional values. You will also see influences from the Anatolian and Ottoman cultures in Turkey. The largest city in Turkey, Istanbul is home to over 15 million people. Throughout history, it has been known as Byzantium and Constantinople. Due to its location on the historically famous Silk Road and only sea route between the Black Sea and the Mediterranean Sea, Istanbul has always been an important industrial city, as well as attracting a cosmopolitan population. The historic city centre is a UNESCO World Heritage Site, and its cultural hub is found in the Golden Horn harbour area.

Hungary is a little, beautiful country, with a safe and friendly environment. Although it is not as well-known as other European countries in terms of international studies, in Hungary, you can study many top-quality Bachelor's or Master's degrees. Masters in General Engineering in Hungary.Information on the system of schooling in Hungary, from primary to higher education... Compulsory education starts at the age of five. Education is free, but parents have to pay for books, stationery and other equipment and school trips. If a family has three or more children they can get the schoolbooks for free. Cost of living. You will need at least 150,000 Hungarian forints (approx. 520 euros; 690 US dollars) per month to cover the costs of accommodation including utilities, pay for local transport, and even go out occasionally. 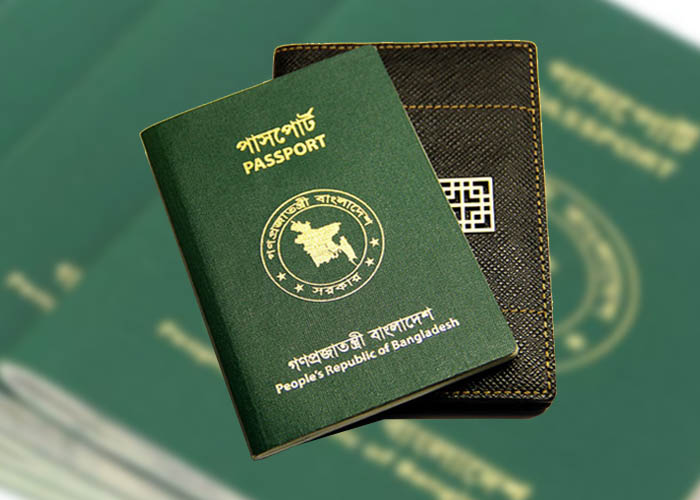 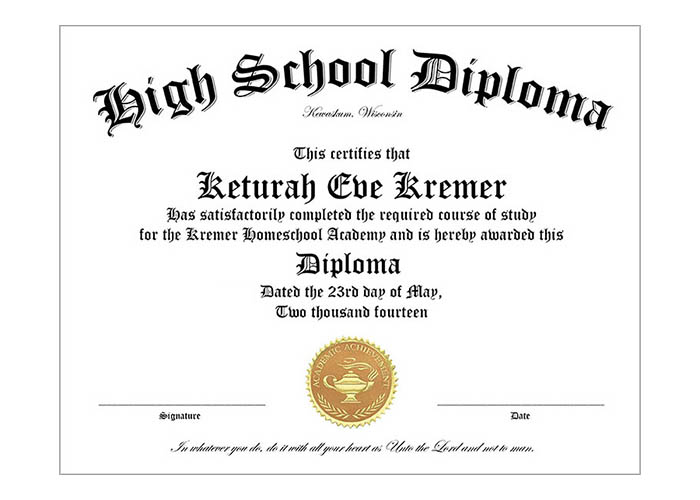 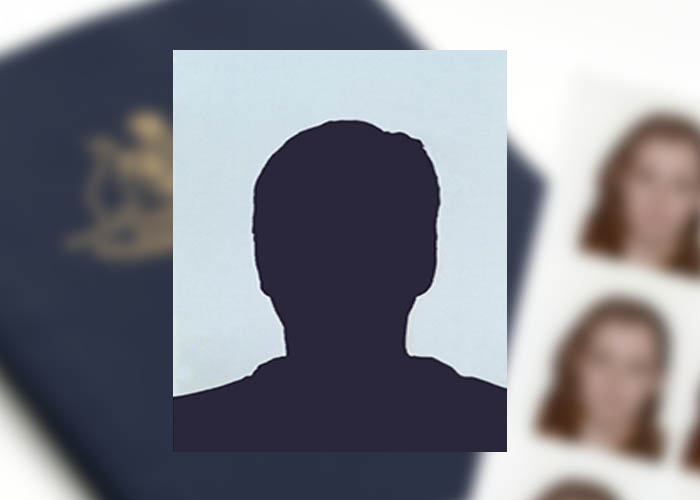 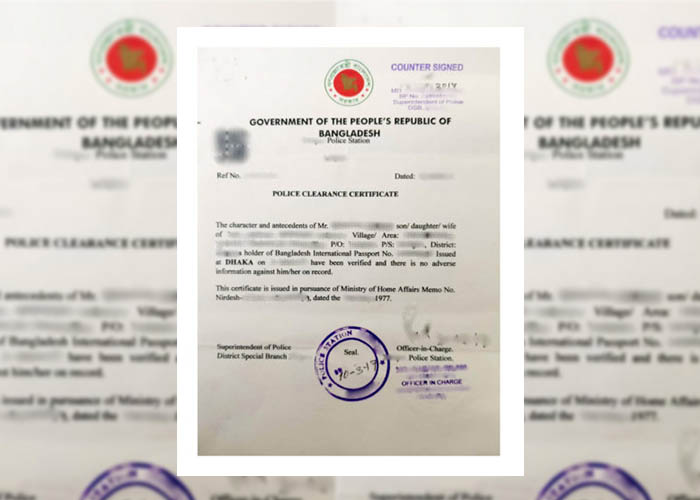 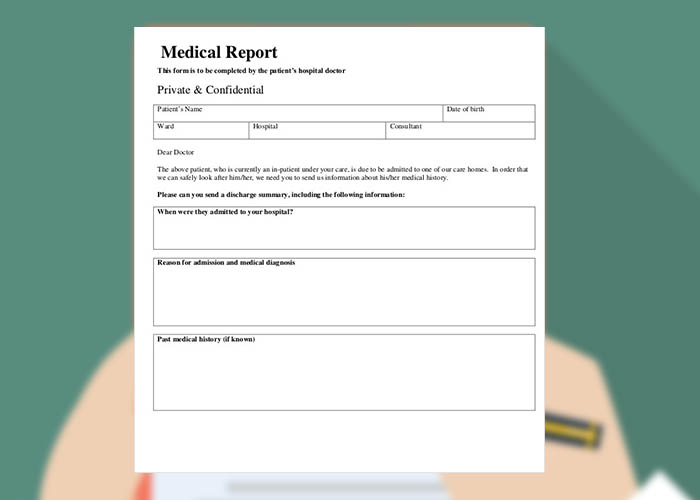 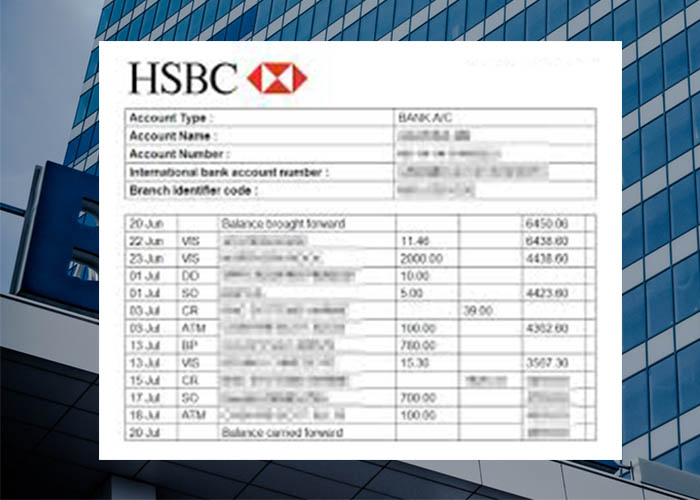 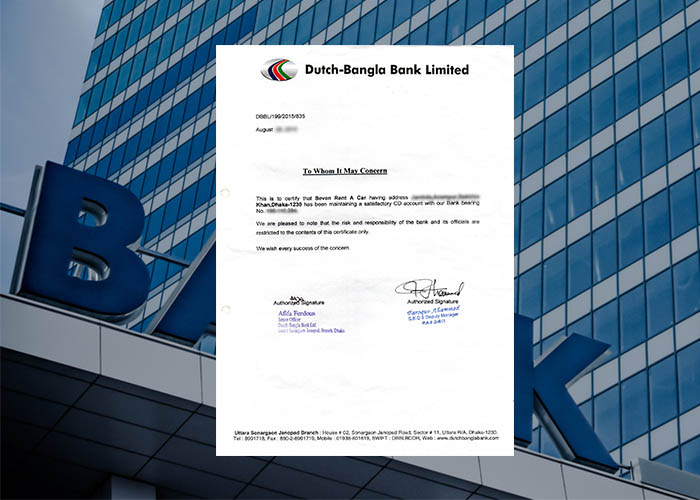